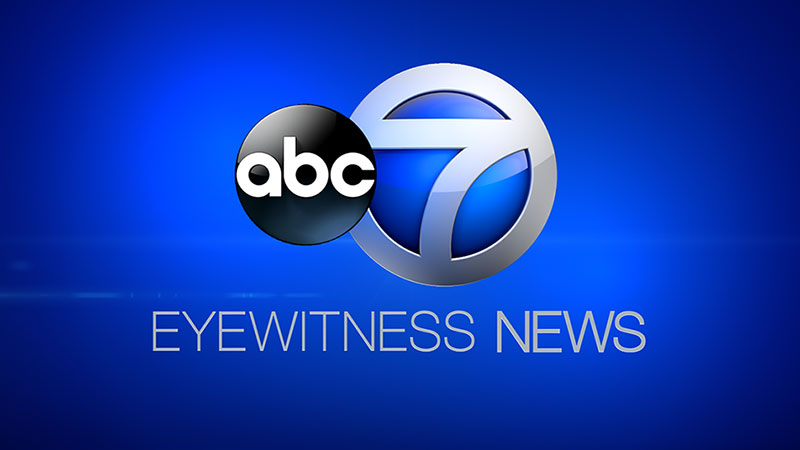 Great minds have converged on Chicago for the fourth annual Chicago Ideas Week, including one company that uses 3D printing to replicate body parts. ProofX, located in Evanston, Ill., hopes to use 3D printing technology to create copies of body parts that can actually be used in the human body.In this lab, at UIC’s Health Technology Innovation Park, there’s an exact replica of a spinal cord, human skull and an aorta; plastic models made from scans of actual patients produced by 3D printers. “It’s becoming more mainstream every day,” says ProofX CEO Dima Elissa. “You pick up the paper; you’re reading something about someone, somewhere interacting with 3D print technology in the medical realm.”It’s been Elissa’s brainchild since September and her concept is featured in Chicago Ideas Week. “We eventually want to be able to print tissues, organs and biocompatible devices that will go into your bodies,” she says. ABC 7 Eyewitness News reporter Terrell Brown had his torso scanned by Keith Weber, a ProofX engineer. The scan was then sent to the lab, prepped and finally printed on the 3D printer.Layer upon layer, thinner than a human hair, produces a miniature replica of Brown’s torso. Elissa believes the same technology that produced that replica has the power to create a lower cost, higher quality healthcare, and she’s convinced that technology will soon exist here in Chicago.