[su_youtube url=”https://youtu.be/B-DF1tWp05c”] One size doesn’t fit all, personalizing medicine” considers the story of gender as an outlier in medical research and a call for change to those sitting at the healthcare table and represented in clinical, instrument and medical research. Dima Elissa shares her story as an outlier and “accidental entrepreneur” and how her experiences […] 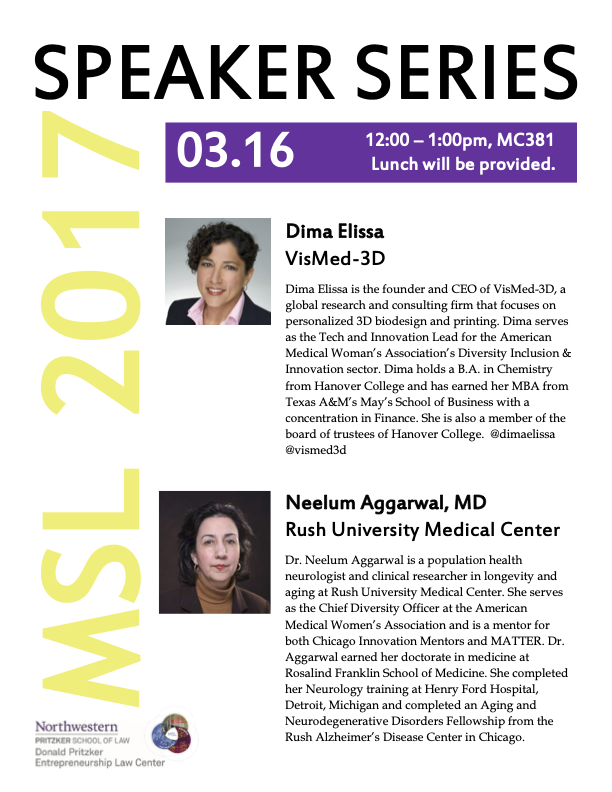 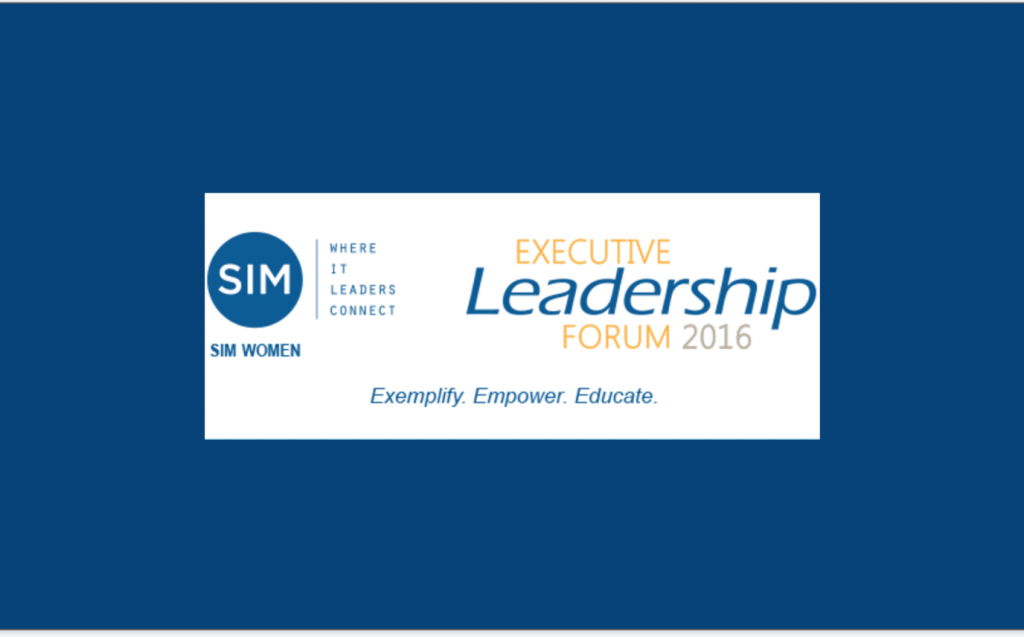 May 5th, 2016 SIM Women Executive Leadership Forum Making the shift from having a great idea to actually bringing that idea to fruition is a daunting feat, but the shift from growing that start up organization to actually LEADING it can be even more of a challenge.  Our panel will discuss how to navigate the […] 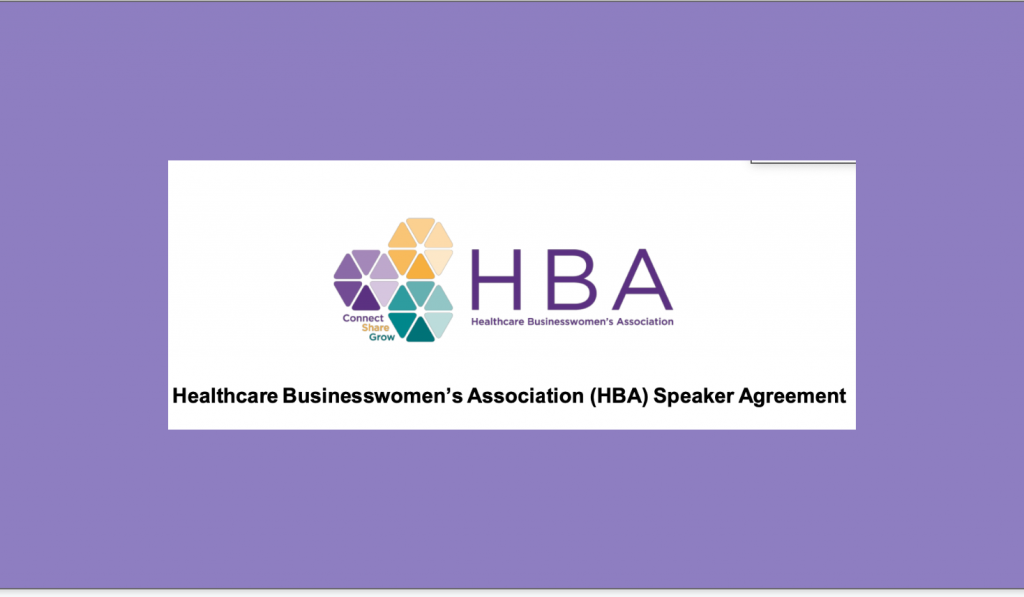 Press Release: Lake Forest, IL — Dima Elissa — On January 28, 2016, VisMed3d’s CEO and Founder, Dima Elissa spoke at “Women Entrepreneurs in Healthcare: Be Bold and Confident in Your Journey,” a conference hosted by Healthcare Businesswomen’s Association. As one of Chicago’s leading serial techpreneur‘s Elissa shared her personal journey as a woman in the tech industry […]