Press Release: Chicago, IL — Dima Elissa — On March 15, 2016, VisMed•3D’s CEO and Founder, Dima Elissa joined a host of powerhouse women in tech to discuss their experiences starting and growing businesses. Women Tech Founders (WTF) celebrates the stories of seasoned and compelling women leaders in technology through live events and media, such as this hosted at 1871 […] 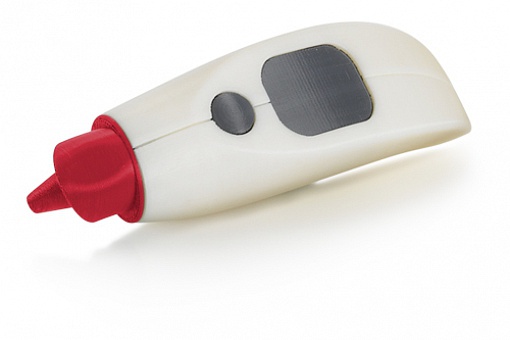 Press Release: March 2, 2016, Chicago, IL — Dima Elissa — An op-ed article written by VisMed•3D’s CEO and Founder, Dima Elissa was published in MEDICALEXPO’s emagazine. Elissa wrote about the challenge of the ever-growing 3D printing industry, cost. FDA approval for the additive manufacturing processes is slowly taking shape, but until most are approved it […]

Press Release: CHICAGO, IL — Dima Elissa — As one of Chicago’s top serial techpreneur’s Dima Elissa was asked to speak at an event co-hosted by National Association of Women Business Owners-Chicago and the Enterprising Women Foundation. Elissa was one of seven selected to speak about her successes as a woman in business.The conference’s goal was […] 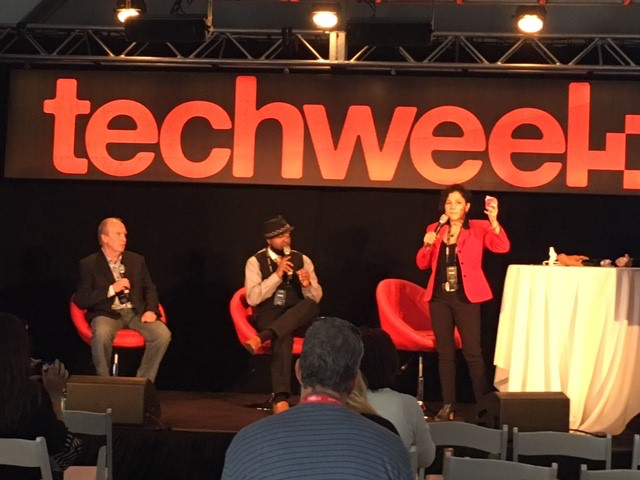 Press Release — VisMed•3D — Dima Elissa of [su_vismed3d_logo] will be speaking at Techweek LA 2015. Techweek is the nations leading traveling festival, celebrating entrepreneurs across the country. The conference and expo will be taking place at Santa Monica Pier on Friday, November 13th. This event is Elissa’s #TechweekTrifecta, having shared her views on 3D printing in medicine in […] 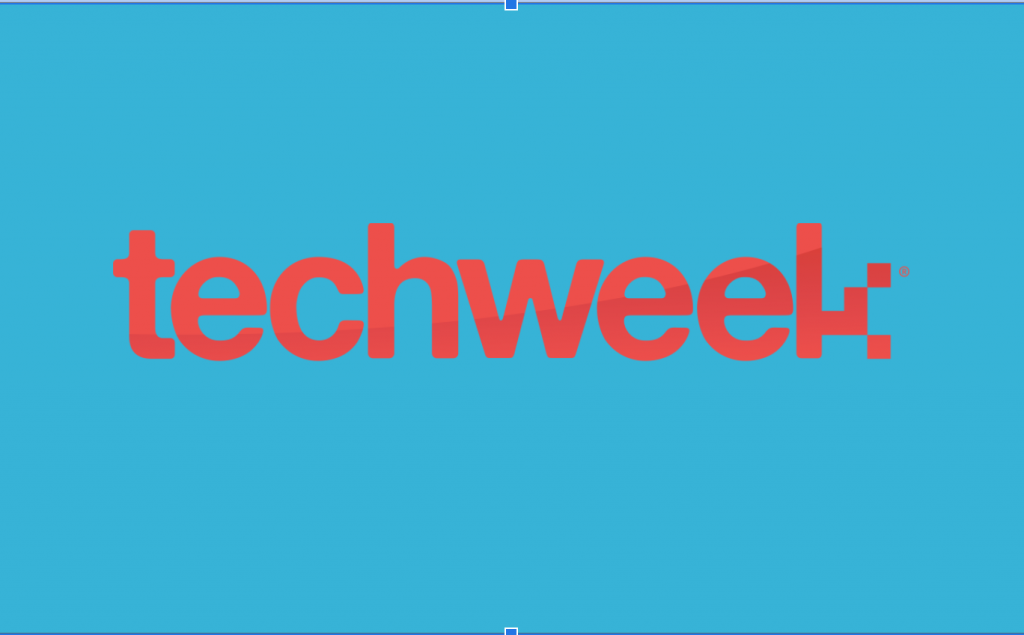 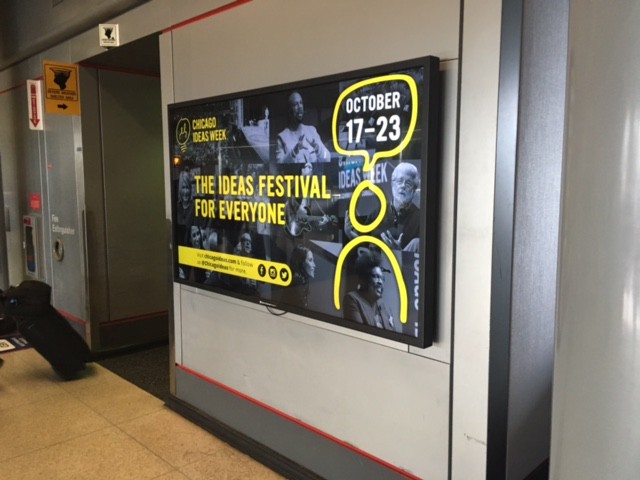 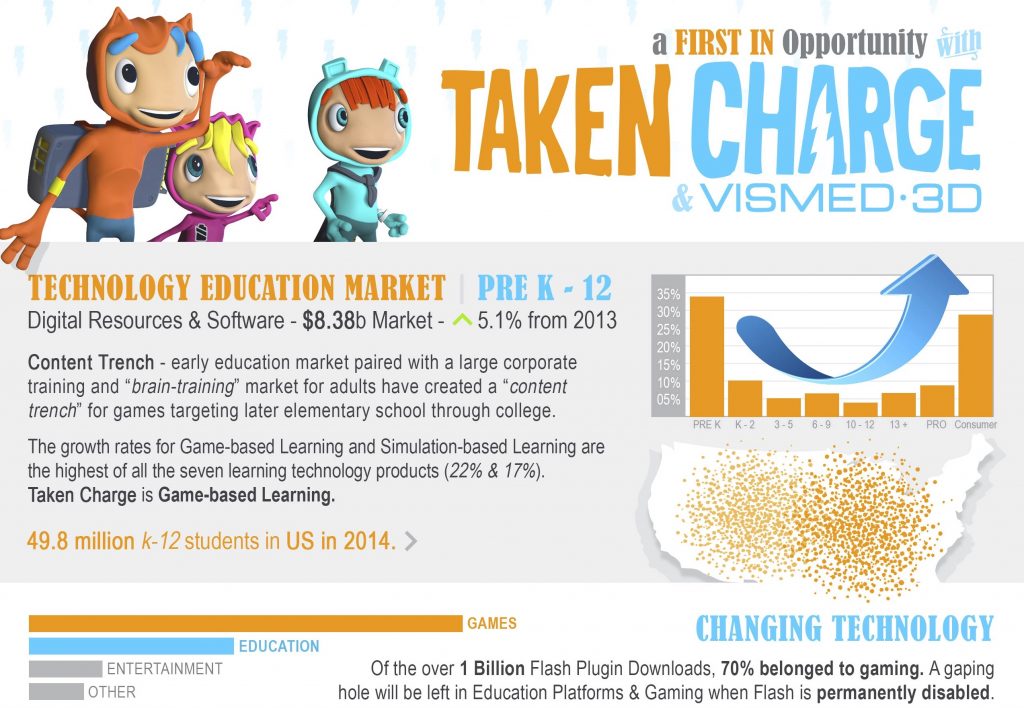 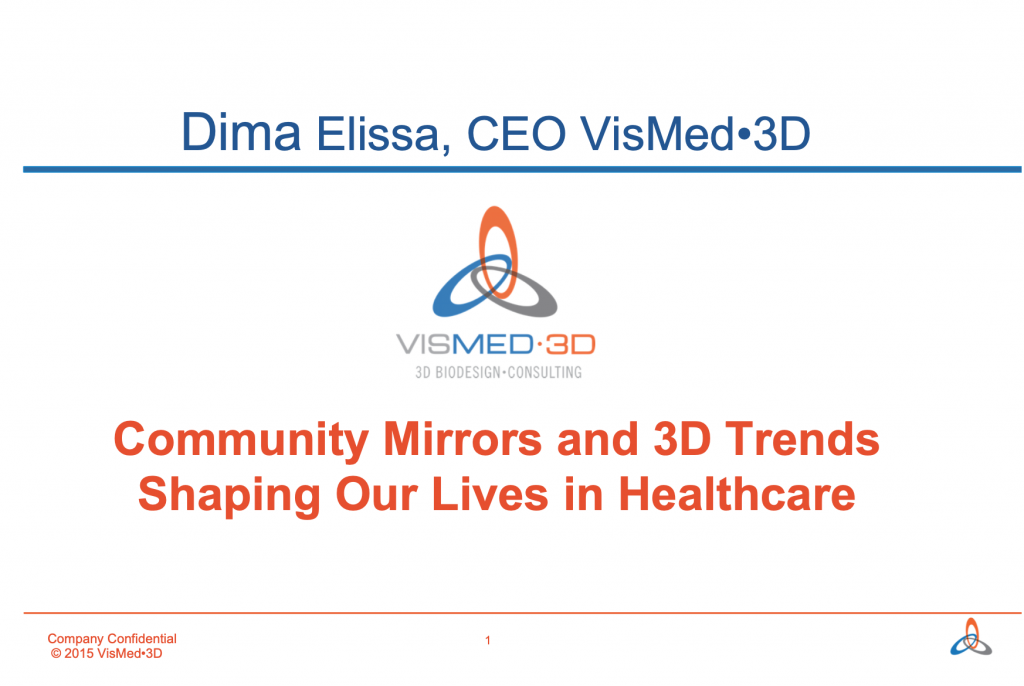